Title Nine is a women’s clothing company that was founded on the belief that women are strong, empowered individuals who deserve to have equal opportunities as men. The company is named after the monumental law, Title IX, that requires gender equality in all aspects of publicly-funded education. I worked as a social media intern during the summer of 2017. Although this internship involved anything from video production to social media research, I wrote a few posts for “The B-Word Blog.” 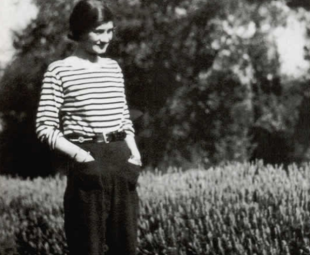 Every wonder where pockets came from? Well, I did some research and found out. Pockets are an invaluable tool to hold your things on the go, but why has this functional item disappeared from a lot of women’s clothing?

Click on the hyperlink above or down the PDF here.

Ashley Korenblat is an avid mountain biker and the founder of Outerbike, a bike demo event that allows riders to test bikes on real trails. She started this event in 2010 and has had a ton of interest. However, the attendees are primarily men and she wants to change that.